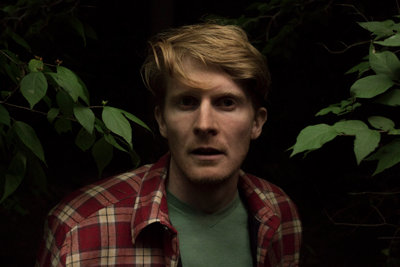 Nolan Conway used to live a normal life. He had a good job and he was well thought of by many. Then he turned twenty-nine and everything changed. He decided that he no longer liked his carefree existence. Against the good advice of his family and friends, he gave up all the nice things he had, and resigned to live as a hermit in a little cave in Brooklyn. He frequently receives visions, which lead him on pilgrimages all over the country and sometimes to other countries, but he prefers his little cave the most.